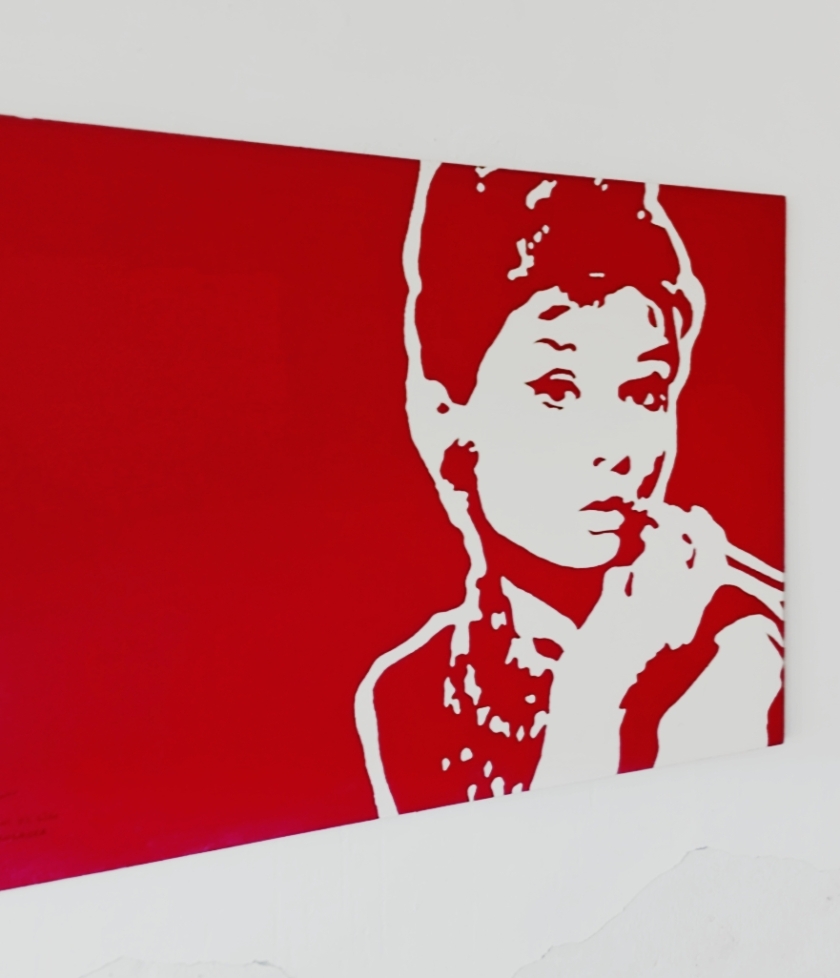 The look I hate most on me is ‘the look of a person who is dependent on someone else’.

But it’s ‘the look of a person who is dependent on someone else’ that really makes my wrists contort, shoulders narrow and throat hiss in horror and shame. I recall an incident about two years ago, at the infancy of the relationship between my wife and I, when I was out with her family. We were trotting along a packed mall when I, like all men who had quenched the thirst wrought from clam chowder with a jug of ice lemon tea, felt the urge from nature to tinkle. I casually mentioned to her that I would at some point need to scoot to the gents if any pops along our quest. She, helpful little fairy that she was, announced to her family that I was in need of relieving, which led to a minor commotion cum discussion about which direction was towards the nearest little boy’s room so that we could help Adrian with his ‘predicament’.

There I was, protagonist in the tale of the boy that needed to pee. I was as comfortable as a leech in a microwave. I remember chastising my wife (then-girlfriend) for bringing it up and making it into a minor event. My expectation was that I would slip off while everyone was getting ice-cream or something, and double back before anyone’s reached the cone bit. She was genuinely perplexed with my negative reaction. I suppose for her, the important thing was that I no longer had to carry unnecessary urine in my bladder and the faster I reached there, the better.

I’ve also been known to dislike waiting in front of a store for it to open, just because I don’t want to look like I am desperate for something they had. Or to be the first to pick up the lunch boxes at an office workshop, just so I won’t look like a person who was desperately famished, never mind I was actually hungry enough to swallow a wolf and Duran Duran in a single mouthful.

I have not exactly understood why this is such a detestable thing for me, and why it makes me feel like curling up into a fur ball and hibernating through winter. My wife seems to have no qualms looking absolutely dependent on her parents. In fact, I think she takes great comfort from it. I don’t know, maybe it’s because I’ve spent a lot of years existing within one dysfunctional relationship or another, that this is just another defense mechanism I have to not get hurt by foolishly being dependent on someone that is undependable. That it’s just a way for me to ensure that I never let my guard down and be lulled by the comfort that comes from knowing that I have someone to depend on when things start going south. That if I have that ‘look’, pretty soon someone would come along and try and meet that dependency.

Trying to be functional when you’ve gotten so used to dysfunctionality for so long is like trying to unwind a chord that’s been twisted. Even if you succeed in doing so, there will still be obvious traces of its previous form. I still have pockets of dysfunctionality popping up here and there like unexpected blackheads. The Bible in 1 Peter says that ‘love covers a multitude of sins’. There is a lot of truth in that. Only love can make us functional again, if we are dysfunctional. It’s like rebooting from heartbreak. I often feel like a feral kid that’s been picked up from the woods and who now has to learn how to be loved and to love again.

The unfortunate thing as people is that sometimes when we are unloved, we do not go seeking after greater love, but after hate and darkness. And it never ends well from there …

I’ve been administering something called the ‘ambulance test’ on myself.

The conditions are simple – just what is your first thought when an ambulance requires your way during rush hour? Do you immediately think it queer that an ambulance always seems to be requiring your way during bumper-to-bumper rush hour or do you hurriedly shuffle your vehicle aside as to not contribute to any delays that would endanger the life of someone on it?

I used to frequently think the former. That it’s fishy that every time I am stuck listlessly in traffic, inching towards my intended destination, that an ambulance would come barreling along, demanding way, and moving up the traffic queue. It just reeked of, ‘ambulance driver doesn’t want to sit in traffic so turns sirens on to skip it’. Mainly because it happens so frequently that it can no longer be just a coincidence. I used to not consider the latter.

I have been considering the condition of my heart and mind recently. Largely because I am starting to realise that it’s rather impossible to try and be a semblance of a person trying to do good if I am allowing bad thoughts to run wildly in my head. I used to think I could be like Luke, balance the light and darkness and offer objective glimpses to either outcomes. But the cliche holds true, the heart is like a factory, if we carelessly feed it gunk, it would end up producing garbage.

Or a Ben Solo.

The modern adage is ‘we should be who we are’. But I loathe large portions of the person I am. Cause the person I am can sometimes be a vermin that thinks only selfishly about himself and drops all good intentions when it no longer suits his mood or emotional state. What then? Do I continue to allow it to thrive based solely on that adage. Or do I teach it to try to be better?

These days I only occasionally think the former. The other occasions, I rein them in by reminding myself that while there will be more than a few occasions where I am just making way so that the ambulance driver can get to where he wants to get to, sit down and have a smoke over a cup of milk tea, there will be situations where it’s someone’s father or daughter, in utter desperation to get to the hospital, so that a lifetime of memories and experiences, can be preserved. In those moments, I find myself feeling less cynical about giving way.

More importantly, it trains my mind to not just shuffle along hurriedly to the nearest cynical station. To at least stop for a moment and consider the possibility of a different outcome. The mind is a deceitful thing indeed. Leave it alone long enough and it starts laying roots, building a kingdom and ruling with an iron fist. Subjecting it completely is probably also impossible. The best we can hope for is to train it to not be so evil all the time.

For now, I will take that as victory.