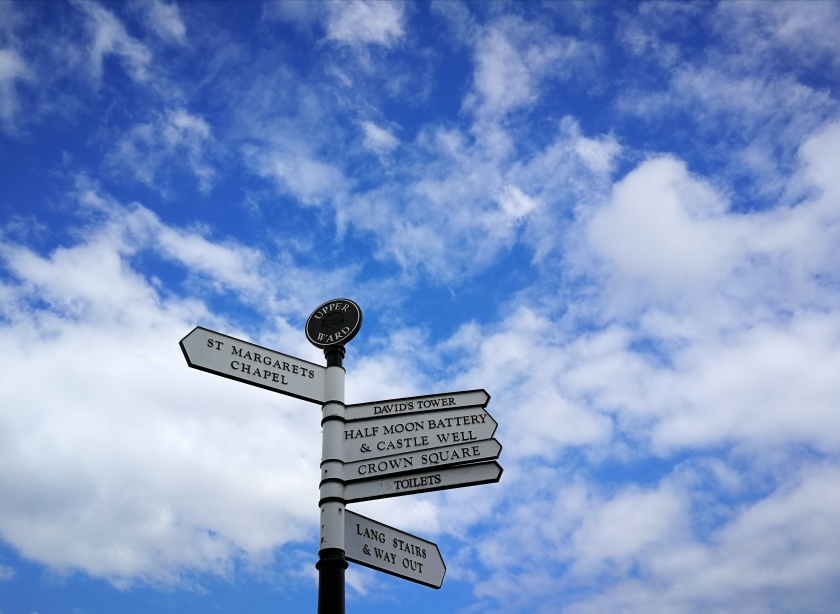 I think for those of us standing around and observing the demise of a relationship, we often treat it like a linear narrative of an anti-romantic comedy. You have the protagonists, their respective friends, the detractors of their union, the third parties and every unimportant character they encounter on the way to the end credits. Everybody has a role to play, nobody deviates from their function and the narrative plays out as predictably and as cleanly as a children’s alphabet block game.

If we were to envisage an adequate analogy for the ‘break’, it would be likened to taking a very sharp knife and slicing through a cucumber (pardon the phallic pun). Sure, there are some residual moisture but the cut is often clean. Black and white, so to speak.

But really, the end of a relationship is more akin to trying to tear a large piece of really dry and stale bread into two. There’s a separation, but its lines are never that refined and clear. There are residual crumbs spilling all over the place, some at his end and some at hers. And the two pieces that are separated, in some ways, will no longer ever be as pristine as before. There’s obviously been a break, it obviously hurt and there’s clearly been pain all around.

We can sometimes be perplexed when looking back in hindsight, how it’s possible that during the tumultuous weeks of a breakup, that you find a conversational exchange between both parties on menial things like what gift to buy for a mutual friend’s birthday or a seemingly innocuous comment on a social platform. That’s because the narrative of a breakup is never linear, and if faithfully translated to film, would make for an extremely tedious, confusing and frustrating watch. The residual crumbs of the break requires time and effort to be properly swept away cleanly.

We sometimes forget the amount of force that’s required to bring two people together. The years of having your character and physical appearance molded by happiness, tragedy, social connections and experiencing life, so that you can be attractive to the other party. The serendipitous circumstance that may have brought your paths to intersect, at times with the pathways shaped and altered years in the making, so that you can end up at that party of your friend who also happens to know her. Fate? I call it force.